Home/ Board of Directors 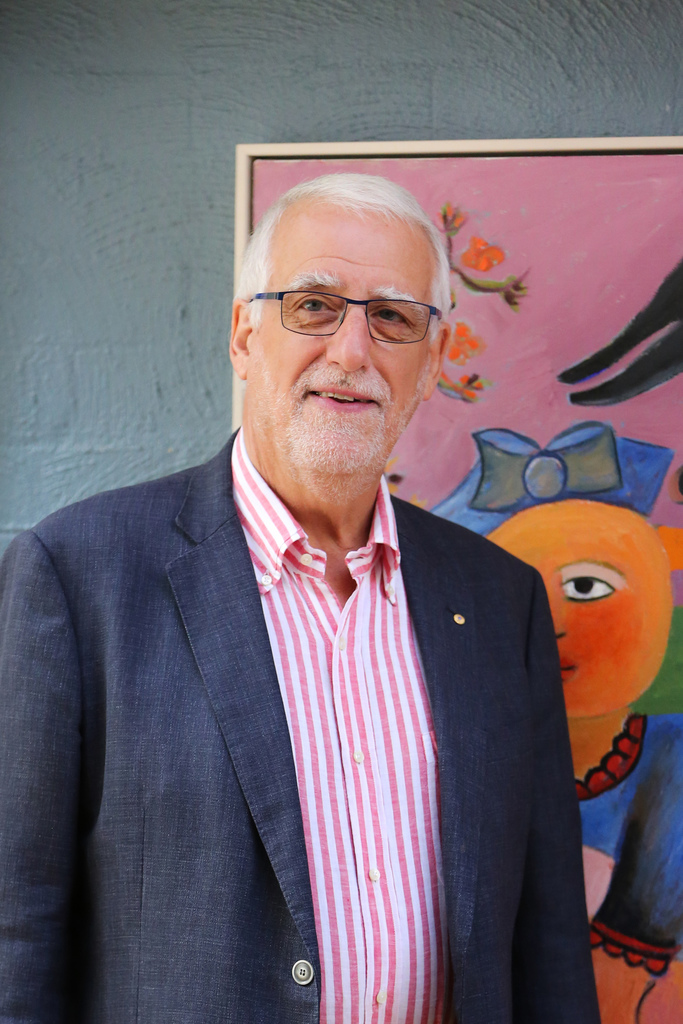 Carrillo Gantner is Chairman of The Sidney Myer Fund. He was the first Drama Officer at the Australia Council for the Arts (1970-1973) and General Manager of the Melbourne Theatre Company (1973-1975). He was a Founding Director of the Playbox Theatre Company, (now Malthouse Theatre); Executive Director (1976-1984) and Artistic Director (1988-1993). He was Counsellor (Cultural) at the Australian Embassy in Beijing (1985-1987), Chairman of the Performing Arts Board and a member of the Australia Council (1990-1993).

Carrillo was Chairman of Asialink (1992-2006), Chairman of the Melbourne International Comedy Festival (1994-2000) and President of the Victorian Arts Centre Trust (2000-2009); President of the Melbourne Festival (2009-2014). Carrillo was awarded an Officer of the Order of Australia in 2001 for services to the performing arts and Australia's cultural exchange with Asia. In recognition of his cultural and philanthropic service, he was the 2007 Victorian of the Year. 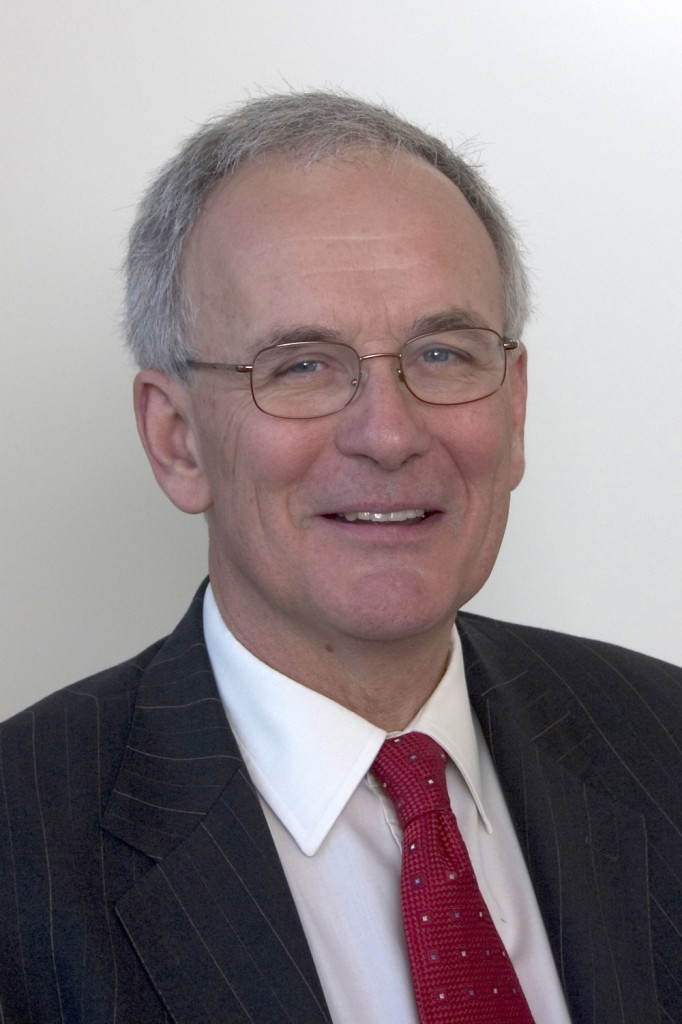 Sandy Clark is Chairman of Brown Brothers Holdings, Chairman of the Arts Centre Melbourne Foundation, Trustee of the Victorian Arts Centre Trust, a Director of ANZ Wealth Companies, Oasis Fund Management Limited and OnePath Custodians Pty Ltd, and a Director of a number of private companies.

Sandy previously served as Chairman of the Aviva Australia Insurance Group, the Brotherhood of St Laurence, and the Melbourne Grammar School Council, as Deputy Chairman of The Myer Family Company Ltd, of Eastern Energy Ltd, and the Legal Practice Board of Victoria, and as a Director of Select Harvests Ltd and Southern Cross Broadcasting (Australia) Ltd. 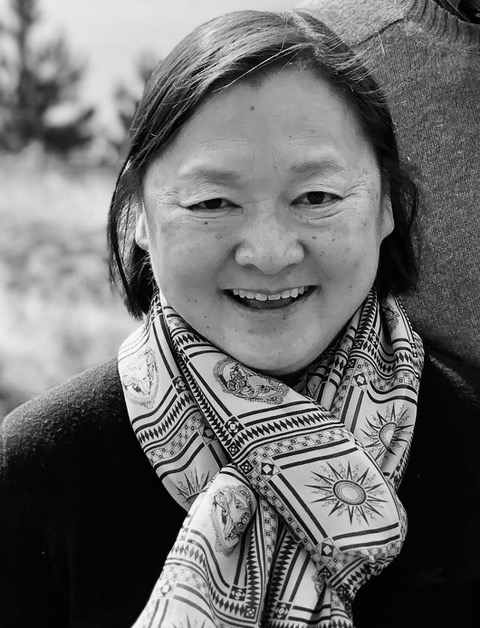 Ziyin Wang Gantner is a producer working in film, television and theatre in Australia. She graduated from the Beijing Film Academy in 1982. She worked at China Central Television (CCTV) as a TV director before she came to Australia in 1985 for postgraduate studies in film at the Swinburne Film & Television School (now VCA Film School of the University of Melbourne). She began working at SBS television as a documentary director in 1987 and since then she worked with the ABC, Film Australia and Southern Star Entertainment until 2003.

Ziyin became a director of Playking Productions Pty Ltd in Melbourne in 2003. In 2008, she initiated and worked as Associate Producer for "Dragon Child", a co-production between China Children Arts Theatre and the Arts Centre Melbourne. She also produced a chamber music concert Pictures at an Exhibition for the Four Winds Festival. She is a producer of the bilingual musical “Cho Cho”, a co-production of the Playking Productions, the Art Centre Melbourne and China National Theatre. 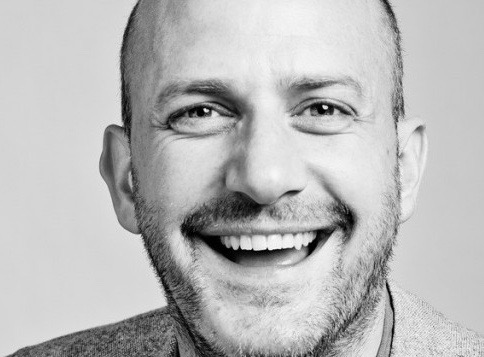 Gantner led the internationally influential New York City cultural institution Performance Space 122 (now Performance Space New York) from 2005 to 2017 and was responsible for all programming and strategic direction, including the creation of the annual, interdisciplinary COIL Festival; the production of worldwide tours for multiple shows under the PS122 Global moniker; and the conception, fundraising, and management for the recent $35 million renovation of the organization's longtime East Village home. At Onassis USA, Gantner will lead all of the Foundation's cultural activities in the U.S., harnessing its evolution into a formidable contemporary producer and presenter of arts-and-ideas programs that substantially contribute to timely national conversations and effectively inspire social change.

Gantner helped to organize—as part of a transnational consortium including Emily Johnson (USA), BlakDance (Australia), Ilbijerri Theatre Company (Australia), and Indigenous Performing Arts Alliance (Canada)—First Nations Dialogues Lenapehoking/New York, a series of Indigenous-led performances, discussions, workshops, meetings, and ceremony that took place in venues across New York City in January 2019. Most recently, he has been an artistic adviser to BAM Artistic Director David Binder and a curatorial advisor and dramaturg for Theater der Welt in Dusseldorf. In addition to leading Performance Space 122, he has served as co-producer of Spiegelworld (2006-2008), director of the Dublin Fringe Festival (2002-2004), artistic associate of the Melbourne Festival (2000-2001), and executive producer of three independent feature films.